That's according to a new digital civility survey commissioned by Roblox, which gathered responses from more than 3,500 US parents with children aged seven to 17, and 580 teenagers.

The survey gathered the opinions of 3,571 parents from the US who have children ages 7 to 17, as well as 580 teenagers. The disconnect does not end here. The vast majority of parents - 93% of them - believe they've had The Talk with their kids. That is, they've told them about appropriate online behavior and how to stay safe on the internet. Meanwhile, 60% of teens say they have had a conversation like this "rarely" or "never." Either the kids are not listening, or the parents have a different idea of what constitutes The Talk. 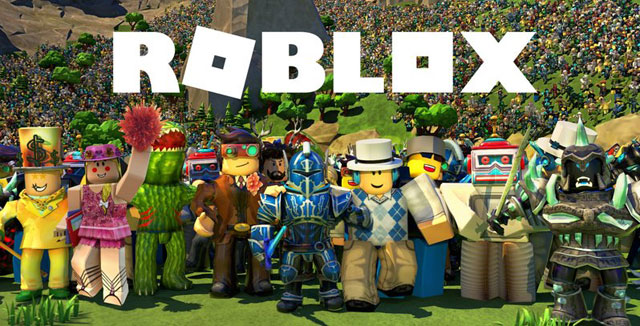 Fortunately, even though parents are slightly excluded from the narrative - which is arguably most often the case when the kids want to be a bit more independent - a lot of teens seem to consider the online bullying situation under control. 96% of them said they're likely to help a friend who is being bullied online. The majority of them also said that they get the help they need from other players at least "sometimes." "Looks like many kids already think that it’s cool to be kind, and that’s the trend we love to see. And for parents—these survey results might serve as a great conversation starter," Higgins adds.