You may not have heard of game platform Roblox, but if you have kids or even just know some, you’ve probably met some players on the hugely popular portal. That’s because – with more than 50 million user-created games and experiences now available – the company has just passed 100 million monthly active users, it announced today.

“We started Roblox over a decade ago with a vision to bring people from all over the world together through play,” founder and CEO David Baszucki said of the big new round number. “Roblox began with just 100 players and a handful of creators who inspired one another, unlocking this groundswell of creativity, collaboration, and imagination that continues to grow.” 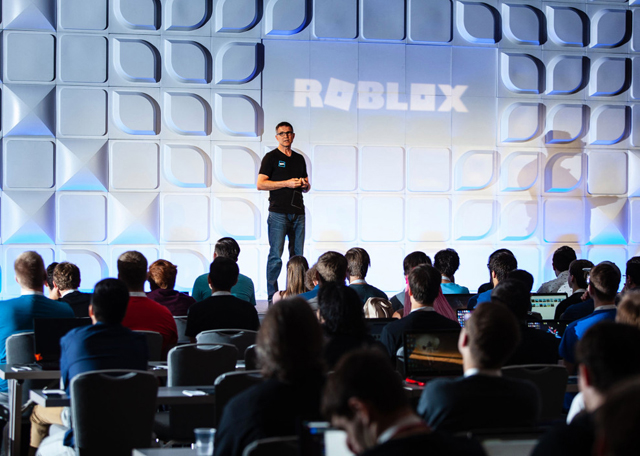 You can think of Roblox as being a combination of a social community, a game development platform, and a hub for games. Over the 10  years it has been running, it’s proven to be a great hit with the 9-12 demographic. It’s also acted as a funnel, bringing new developers into the company who once were among the ranks of its players.

Taking that marketplace to the next level, while maintaining the “safe, civil, and diverse community” that Roblox holds itself and its members to, is the company’s next big goal. The details there will be a hot topic at the fifth annual Roblox Developers Conference in Burlingame, CA, which takes place next week. There’ll probably be fewer cheerleaders there, but the game platform you may never have heard of is well worth taking seriously.