Roblox may not be as famous a children’s game as Fortnite or Minecraft, but it recently announced that it has more than 100 million active monthly players.

Not only amusement but also online gaming platforms have become the source of income for many teens and adults. Such a gaming platform is Roblox with which Millions of youngsters are making Millions of dollars. Roblox is the creative platform where one can develop their own game and with the collaboration of its huge databases, Roblox has over 40 Million games. With 100 Million monthly active users Roblox has become the one-stop destination for all young game developers and gamers as well. 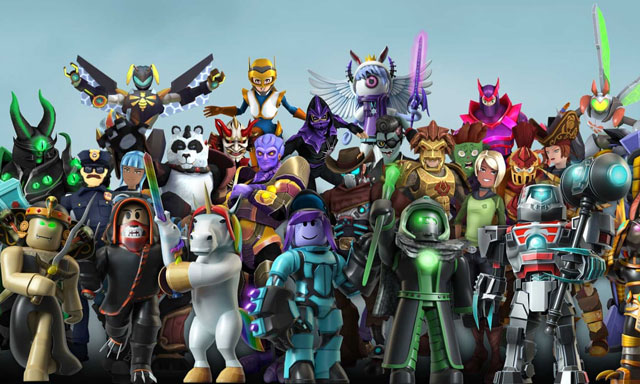 It’s not a single game, but rather a collection of more than 50m games, all created by its community of players. The simplest comparison is to YouTube: a huge library of “user-generated content”, but in this case the content is games rather than videos.

One of the burning examples is Alex Balfanz who has created “Jailbreak” on Roblox with one of his friends. You would amaze to know that Alex has become the Millionaire before getting an adult because of the huge popularity of his game Jailbreak. Jailbreak has been played for almost three billion times and thus this game made Alex a celebrity.

In the UK alone, there are around 1.5 million children playing Roblox, according to research firm Kids Insights. Its data, based on an annual survey of 20,000 British children, suggests that 24% of 10- to 12-year-olds here are on Roblox – more than on TikTok (13%) and Snapchat (20%) and nearly as popular as Instagram (25%).