60% of teens rarely discuss inappropriate online behavior with parents, according to a study of online behavior by gaming world creator Roblox. That shows there’s a failure to communicate between parents and teens.

580 teens and 3,571 parents of seven to 17-year-old children responded to the survey through SurveyMonkey. Roblox shared the results of the survey to Heavy via email.

While 91% of parents also believe their kids are likely to come to them for help if they experience issues like online bullying, teens are more likely to report such issues to the platform where they occurred (53%) or tell another adult (33%) than talk to their parents (26%). When asked to share advice with their younger peers, teens recommend reporting bad behavior, blocking strangers, or telling someone. 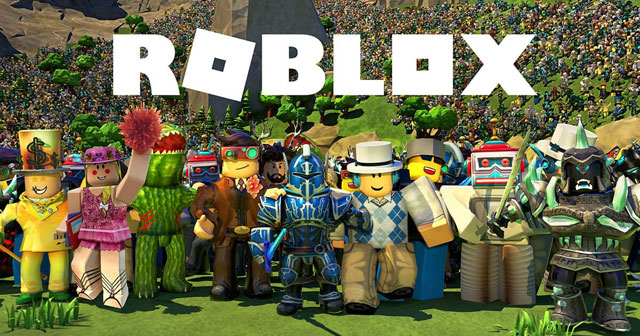 “This data highlights the importance of initiating potentially uncomfortable conversations about appropriate online behavior and keeping open communication channels with your children,” said Laura Higgins, director of digital civility at Roblox, in a statement. “The internet is a vast and daunting place, particularly for those of us who didn’t grow up in the digital world, but getting involved in our kids’ digital lives is our best chance to raise a generation of empowered digital citizens. Simply checking in every day to see what your kids are experiencing online will help build a trusting and open relationship, encouraging them to ask you for help when they need it most.”

19 percent of all teenage respondents reported personally experiencing online bullying in the past 12 months. Slightly more girls reported being bullied than boys (21 percent for girls and 17 percent for boys) and slightly more respondents who identified as white reported being bullied than those who identified as non-white (21 and 16 percent respectively). 22 percent of parents reported that their child has been bullied online, while 11 percent said that they’ve experienced it themselves.